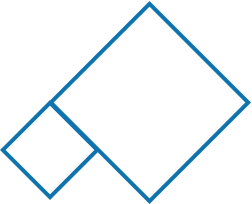 ACTECON is experienced in providing all encompassing competition rules related advisory services and effective strategies from the perspective of law&economics. We represent companies before the Turkish Competition Authority in various investigations. 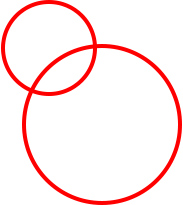 ACTECON is at the forefront of trade policy and Customs & Trade issues, also combining its technical expertise to calculate dumping margins, in line with the Ministry’s own methods by simulating various pricing scenarios. 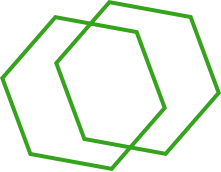 ACTECON helps clients operating in regulated industries understand market dynamics and the regulatory environment. We prepare regulatory impact assessments, opinions and position papers that may address the clients or the regulatory authorities. The Output ® is an umbrella term for all the ACTECON publications. The Output ®, provides regular update on competition law, international trade and regulation developments with a particular focus on the Republic of Turkey and practice of the Turkish Competition Authority as well as the European Commission.