Resale price maintenance and exclusionary conducts especially in FMCG sector are one of the most delicate subjects that the TCA considers significant to dwell on, this decision becomes more of an issue considering the TCA’s approach towards the respective practices. In order for undertakings to comply with the competition rules and avoid from applying practices that would violate the Law No. 4054 on the Protection of Competition (“Competition Law”), this decision sets a precedent for the undertakings in terms of the TCA’s assessments within the relevant framework.

Following the preliminary inquiry initiated upon the complaints regarding Red Bull’s practices, the TCA decided to initiate a full-fledged investigation against Red Bull in order to determine whether it violated the Competition Law through applying resale price maintenance practices and creating de-facto exclusivity in the energy drink market. The respective allegations made by the complainants, former distributors of Red Bull, were containing that Red Bull

Prior to the TCA’s assessments regarding the foregoing allegations, it should be noted that in the reasoned decision, it is stated that Red Bull holds the leading position in the energy drinks market with a TRY 600 million (approx. EUR 106 million as of the respective decision’s date of issue) total market value for 2018 in Turkey.

Assessment of the Practices Alleged to Constitute Exclusivity

As regards the allegations regarding the creation of a de facto exclusivity in the market, the TCA firstly stated that according to the information obtained within the scope of the case, there is no exclusivity provision in any contract Red Bull signed with the undertakings, including bars and nightclubs. The TCA further expressed that the top 10 on-site consumption channel customer and top 5 retail chain customer of Red Bull stated that Red Bull does not force or suggest them to sell its products exclusively and they currently sell the products of its competitors in their stores as well.

The TCA considered that in order for Red Bull to create de facto exclusivity through its safekeeping agreements with respect to its refrigerated display cabinets, the said cabinets should be used as the only cabinets in a significant portion of the both on-site consumption channel and home channel and the sales of other competing products in these cabinets should be forbidden.

In this regard, the TCA evaluated that although it is determined that the relevant provisions of the abovementioned safekeeping agreement forbids sales points to keep competing products in Red Bull’s cabinets, the position of Coca Cola İçecek A.Ş. (“Coca Cola”), the most important competitor of Red Bull through its products namely Burn, Monster and Gladiator, in the market has importance in terms of the determining whether the foregoing contractual prohibition creates a de facto exclusivity.

With regard to the allegations on the creation of a de facto exclusivity via discount systems, the TCA examined Red Bull’s discount system all in all within the scope of the information obtained from Red Bull’s biggest customers in the relevant market. As a result of the respective examinations, it is seen that the discounts offered to both retail chains and distributors are generally flat-rate and transparent, and these discounts does not bear the qualifications to create any de facto exclusivity, except for three premium systems to be further examined.

In this regard, the TCA first looked into the “turnover premium” which is given in the FMCG sectors at an agreed rate over the purchase price. In its examinations, the TCA determined that the changes in the purchasing amounts of the distributors do not cause any change on the turnover premiums. Moreover, the distributors are free to sell the products of Red Bull’s competitors. It is also specified that the turnover premiums applied to retail chain stores are not conditioned to any purchase goal.

The second premium system subject to the TCA’s examination was the “performance premiums” which may be defined as discounts provided to the retailers based on the turnover of the products they sold or purchased in certain periods. The TCA stated that majority of retailers benefiting from the respective premiums are large chains operating on a national scale and they are currently selling the products of Red Bull’s competitors as well. In this direction, it is understood that there is no terms or conditions stipulated concerning Red Bull’s competitors in order for retailers to benefit from the respective discount.

“Shelf space expansion premium” was the last premium system examined by the TCA. It is basically defined as discounts given to the retailers in return for increasing the number of shelves where Red Bull products will be displayed. With respect to this, the TCA indicated that the rates and amounts applied within the scope of the shelf space expansion premium are significantly lower compared to foregoing turnover and performance premiums.

In light of the foregoing, it has been considered that the turnover, performance and shelf space expansion premiums in the discount system of Red Bull are not designed in an anti-competitive manner or do not create such an effect in the relevant market. Thus, the TCA concluded that the respective premium systems applied by Red Bull does not restrict the competition in the relevant market through creation of a de facto exclusivity.

The most extensive allegation within the scope of the case subject to investigation was that Red Bull maintains its distributors’ resale prices. In this sense, the TCA primarily drew attention to that in the standard contracts signed between Red Bull and its distributors, it is set forth that “In any case, the Dealer is free to set resale prices for the Products at their sole discretion”. Furthermore, in accordance with the information obtained from Red Bull’s biggest five customers in home, on-site consumption, and distributor channels, it is indicated that although there is a resale price recommended by Red Bull, Red Bull does not interfere with the distributors concerning the sales prices.

Within this context, the TCA analyzed the “perfect store” system, Red Bull’s business model applied in the sales points for the purpose of improving its marketing and sales operations, in order to determine whether the compliance with the recommended price criteria in the respective system indirectly results in resale price maintenance. The TCA evaluated that in order to maintain resale price of the purchaser via compliance with the recommended price criteria, the supplier should lie heavy on the respective criteria to the extent that may have determinant influence, measure its results and finally give a penalty or reward to its buyers according to the results of the respective measurement.

As regards the allegations claiming that Red Bull determines its distributors’ discount rates offered to retailers, the TCA expressed that from the examination of the “Panorama Sales Information System” and its respective design documents, it is understood that both Red Bull’s central operator and distributors’ operator have the authority to identify and change both prices and discounts regarding Red Bull products at their own discretion. In light of the foregoing, the TCA concluded that the respective allegations do not reflect the reality.

On the whole, in line with the explanations and evaluations mentioned above, the TCA concluded that Red Bull has not violated the Competition Law and decided to close its full-depth investigation without imposing any administrative fine on Red Bull. However, this decision also shows us that the TCA is closely monitoring the FMCG markets and is willing to investigate any claims.

At this point, it is crucial to state that with its foregoing comprehensive evaluations in the respective decision, the TCA expressed once again that it takes the subject of resale price maintenance very serious and it will come as no surprise for us to see more RPM cases caught by the TCA’s radar in the future. Furthermore, although the TCA did not make a dominant position determination, it emphasized that Red Bull is the market leader with a significant market power and thoroughly evaluated the de-facto exclusivity claims.

In light of the foregoing, the TCA’s decision will serve as an important guide as to the future assessments for determining when such practices of the undertakings could be deemed sufficient to articulate the existence of RPM and de facto exclusivity practices. 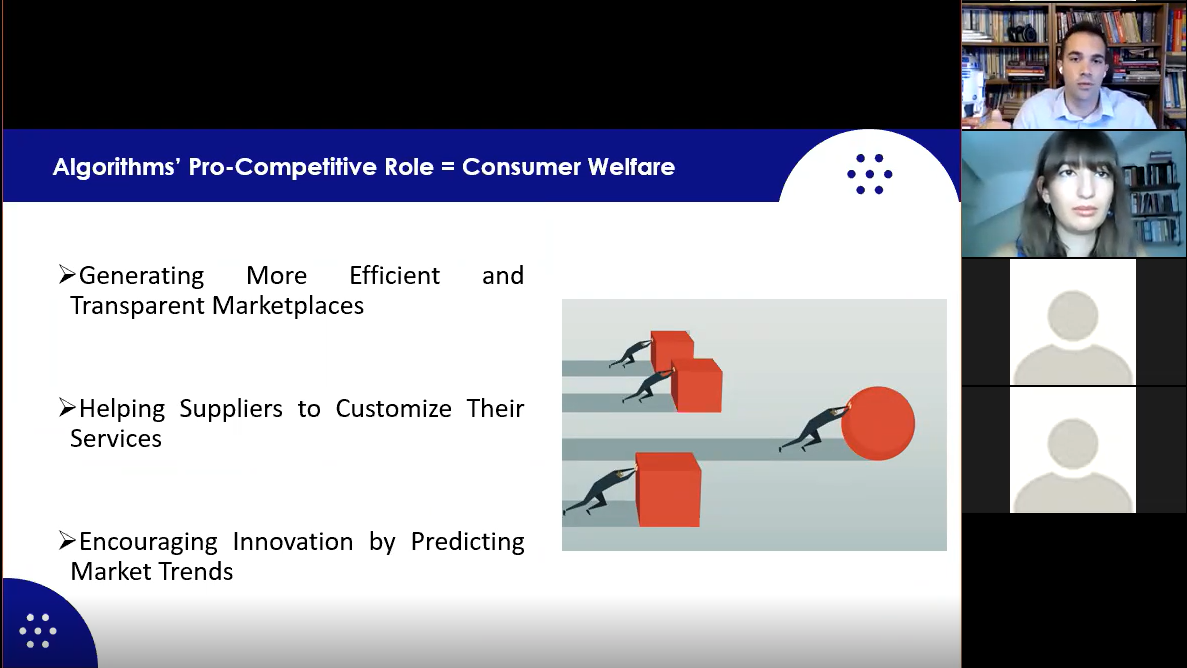 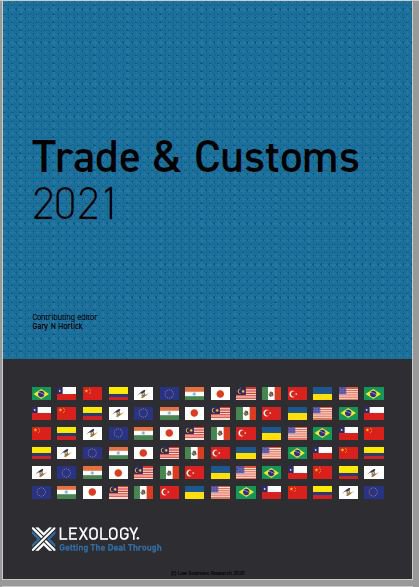