Turkish Competition Authority (“TCA”) recently published its decision (“Review Decision”) reviewing the obligations that ought to be fulfilled by the economic integrity comprised of Google LLC, Google International LLC and Google Reklamcılık ve Pazarlama Ltd. Şti. (will be referred to as “Google” collectively, hereinafter) pursuant to the TCA’s decision dated 19.09.2018 and numbered 18-33/555-273 (“Infringement Decision”).

Review Decision focuses on Google’s activities that took place in the 6-months period, wherein it had been required to become fully compliant with the obligations imposed by the TCA in the Infringement Decision. To fulfil its obligations, Google had made two submissions, namely a general draft of the measures to be taken to eliminate the infringing conducts and a compliance package. After assessing these submissions, the TCA concluded that Google’s compliance package was not sufficient for the fulfilment of its obligations and for being fully compliant with the competition rules. Consequently, the TCA decided to impose a daily fine on Google at a rate of five per ten thousand of its turnover generated in Turkey, starting from the end of the 6-month period. Google is obliged to pay daily fines until it meets all the obligations fully.

Background of the Case

In 2015, upon a complaint submitted by Limited Liability Company Yandex (“Yandex”), which alleged that Google had abused its dominant position by imposing agreement clauses to the device manufacturers to place Google Search products exclusively in the  smart phones that are run by Android Operating System (“Android”), the TCA had conducted a preliminary inquiry and concluded that a full-fledged investigation was not necessary. However, the TCA’s decision was annulled by Ankara 5th Administrative Court and Administrative Court’s Decision was upheld by Ankara Regional Administrative Court. To comply with the requirements of the administrative review process, the TCA initiated a full-fledged investigation in 2017. The investigation was concluded in 2018 and the TCA decided that Google had violated Article 6 of the Act No. 4054 on the Protection of Competition (“Competition Act”) by tying Android with its search and Webview services as well as concluding agreements (i.e. Revenue Share Agreements or RSAs) with device manufacturers to incentivise the exclusive usage of the said services. Google faced an administrative fine amounting to TRY 93,083,422.30 (approx. EUR 12,6 million as of the Investigation Decision’s date of issue), and also was required to comply with the set of obligations, put forth by the TCA for putting an end to Google’s anti-competitive conducts.

Respective obligations aim to tackle specific terms stipulated in a series of agreements, setting the framework for Android’s usage, made between Google and the device manufacturers, since the TCA considers that Google’s anti-competitive tying and exclusivity conducts were put into practice via said agreements.

For instance, set of obligations tackling the pre-requisites stipulated by Google for licensing the commercial version of Android that includes Google Play Store and Google Play Services (“Commercial Android”) in the Mobile Application Distribution Agreement (“MADA”) requires Google to comply with the following rules:

Furthermore, Google was required to remove and to prevent from becoming effective all provisions included in Revenue Share Agreement (“RSA”) and other related agreements made or to be made with the device manufacturers that grant incentive payments in return for not pre-installing products competing with Google search and not using such products in any search access points in devices.

Why was Google Found to be Incompliant?

The TCA’s Review Decision is of particular significance since it provides a further insight as to the standpoint regarding Google’s tying and exclusivity conducts, which had been initially revealed by the assessment made in the Infringement Decision.

It is undisputable that the TCA has the authority to challenge the said incentives as the obligations imposed on Google in the Infringement Decision also prohibited “financial and other kinds of incentives that would give rise to similar consequences” with a naked obligation imposed on device manufacturers.

That being said, adopting such a wide interpretation and prohibiting all forms of incentives, without further assessing their effects could create significant negative unintended consequences for the Turkish device manufacturers such as Vestel and GM. That is because, to comply with this such a blanket prohibition on incentives, Google may have to implement a new business model whereby it requests license fees from all device manufacturers that would like to use Commercial Android. Although this may not be a concern of competition law, from a wider industrial policy/societal welfare perspective, the Review Decision may have some adverse effects on the competitiveness of Turkish device manufacturers vis-à-vis their already strong international competitors. It should be noted that the TCA’s preference of not taking into consideration the potential impacts of its decision on national producers is a strong indication that the Turkish competition law practice is not affected from protectionist policies and that the TCA follows a purely technical approach.

Secondly, the TCA’s opinion concerning Google’s obligation to remove any clause (particularly the clauses included in the MADA) that requires device manufacturers to use Webview component for displaying a web page on an exclusive basis and to set Webview as default is also noteworthy. With the compliance package, Google propounded a revised version of MADA, which enables the device manufacturers to freely determine among competing components with the functionality of displaying web pages. However, compliance package also introduces additional security and update requirements that the competing components would have to comply with in order to be preloaded and set as default.

It should be noted that the extent of the next steps to be taken by Google to comply with its obligations are not clear in the Review Decision. That is because, relevant section of the decision starts off with indicating that introduction of new requirements for preloading Webview and setting it as default, is incompatible with Google’s original obligations. Then, the Decision continues by focusing on the fact that new requirements would contradict with the aims of the obligations, since there had been no restriction regarding preloading of competing services and the new requirements may imply a restriction thereof. Consequently, there is certain vagueness (at least in the public version of the Review Decision) as to how Google is expected to comply with the obligations put forth by the TCA in the Infringement Decision. To be more specific, it is not clear whether Google will satisfy the obligations if it removes the new security and update requirements precisely for preloading Webview or setting it as default or for both.

Lastly, the approach adopted in the Review Decision as to the obligations on Webview may be interpreted as rigid, since it seems that Google was not provided with the opportunity to demonstrate that there are objective justifications for introducing new security and update related requirements, such as providing a secure and consistent operation of Android-run devices. On the other hand, the TCA’s refusal to entertain the validity of such justifications may be understandable when it is considered that had already dealt with Google’s defences that setting Webview as default is necessary for ensuring technical/consumer security in the Infringement Decision and concluded that there is no causality between them. 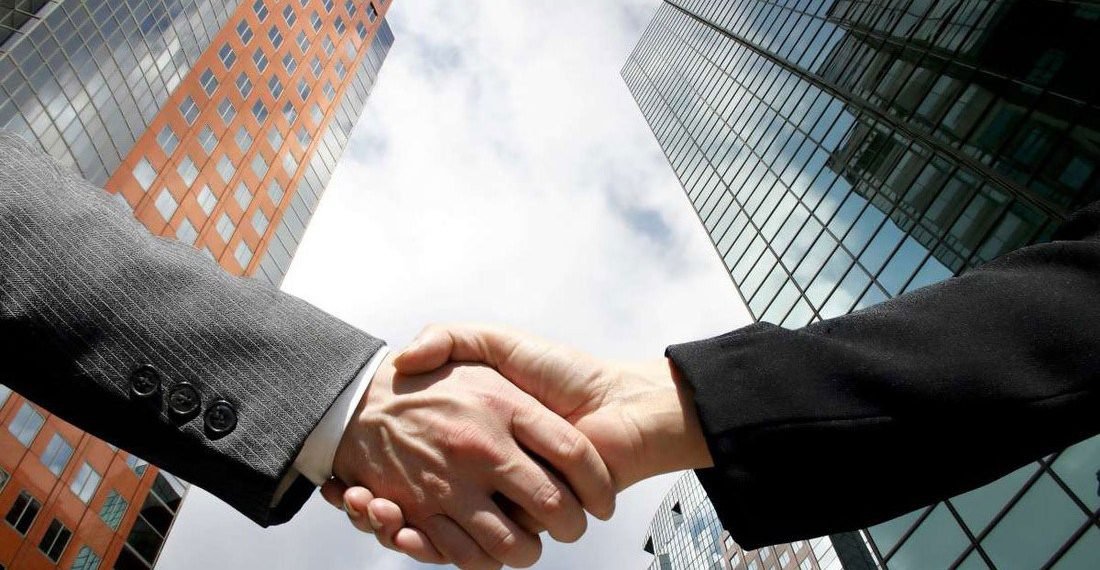 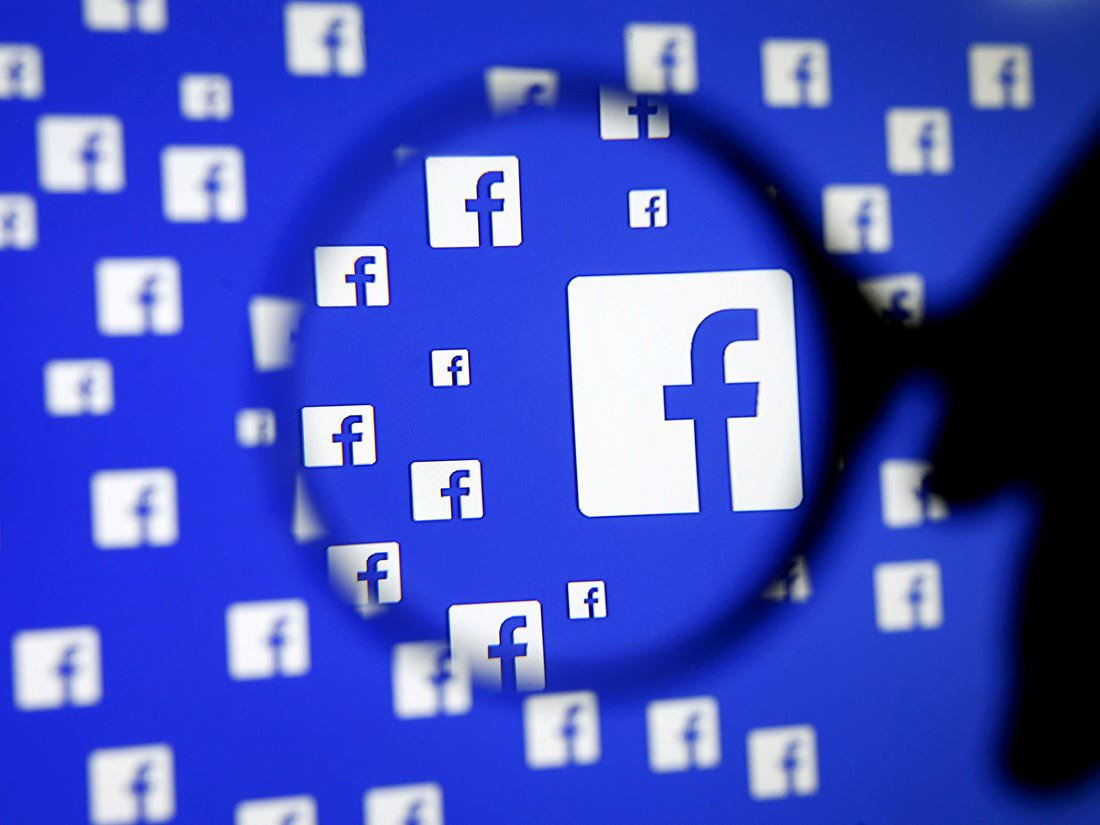 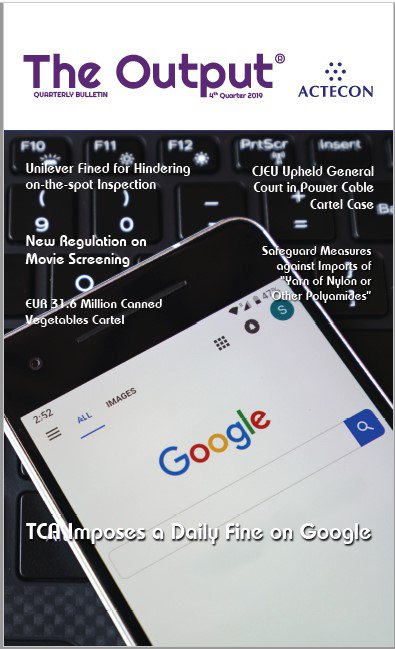 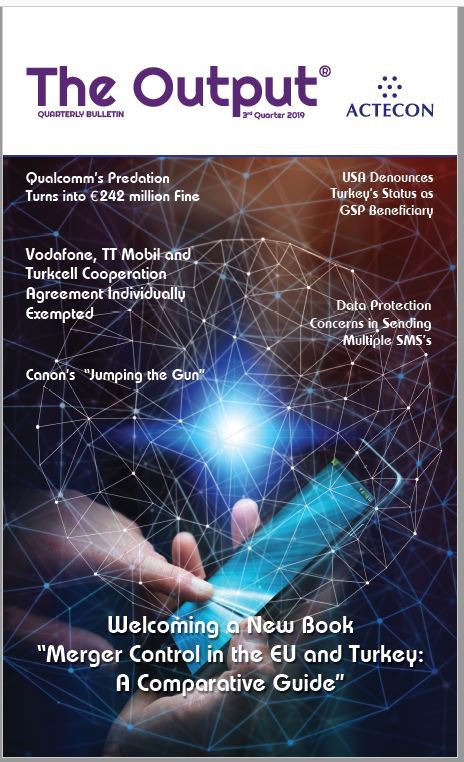