Article by Ertuğrul Can Canbolat, Caner K.Çeşit and Alper Karafil

On 17 December 2020, the Turkish Competition Authority (“TCA”) announced, on its website, the reasoned decision as a result of its investigation against certain auto expertise services providers in a province of Turkey (i.e. Gaziantep), unveiling a price fixing and supply cartel among the concerned service providers. [1] The findings of the case have once again proved that:

small and medium enterprises (“SMEs”) are more inclined to engage in such anti-competitive activities as well as the lack of knowledge and awareness on antitrust compliance [2]; and

regardless of their restricted budgets, a corporate culture of compliance might be further promoted by the TCA through first prioritizing certain sectors and then ensuring the interiorization of antitrust rule among SMEs.

The preliminary investigation was triggered by a complaint which consists of two documents supporting the price fixing allegations in 2018. One of those documents is an agreement signed by some of the investigated undertakings and refers to their promise on the implementation of the indicated price list as well as a provision stressing that only two undertakings will be open for each Sunday and a monetary punishment to be imposed on the undertakings which will breach the agreement. The other document demonstrates a price tariff list that matches up with the prices and monetary punishment in the agreement.

Following the complaint and the TCA’s decision in February 2019 to initiate a full-fledged investigation, there were two crucial developments that made the TCA to reach an infringement decision: (i) the leniency application made by one of the investigated undertakings in April 2019 and (ii) the dawn raids carried out by the TCA.

The auto expertise services case might be deemed surprising since one of the SMEs admitted its involvement in the cartel activity after the commencement of the full-fledged investigation. In effect, it might be stressed on the basis of the TCA’s past case law that the rule under the Turkish Regulation on Active Cooperation for Detecting Cartels (“Leniency Regulation”), which stipulates the availability of reduction in fines to undertakings even after the initiation of a preliminary or full-fledged investigation but before the service of investigation report, has not attracted many undertakings. This is presumably because the relevant undertaking should accept its participation in a cartel activity and provide the TCA with the information and evidence in respect of the alleged cartel including the products affected, the duration of the cartel, the names of the undertakings party to the cartel, specific dates, locations and participants of cartel meetings.

In this context, despite the fact that the documents submitted in the above-mentioned complaint explicitly demonstrates a breach of competition rules in the auto expertise services case, the lenient party shared (i) the exact names of the undertakings that participated in the cartel, (ii) dates of the conversations relating to the cartel activities, (iii) places where those conversations were realized, and (iv) the participants in those conversations. The lenient party also pointed out that the main topics of the conversations cover the determination of auto expertise services prices, establishment of an association, non-poaching of employees, and adoption of an on-call system for Sundays. Lastly, in line with the TCA’s findings, the leniency application referred to the Whatsapp group created in order to discuss how the price lists should be implemented. Eventually, according to the above-mentioned information, the TCA would become able to reveal the existence of the cartel activity not only in 2018 but for a longer period starting from 2014.

Having said that, the dawn raids conducted by the TCA before and after the leniency application further supported the information given by the lenient party and revealed that:

in each year starting from 2014, the investigated undertakings jointly decided on the price list for auto expertise services (based on the motor vehicle type and problem), working conditions on Sundays and punishment of breaching those rules (in order to avoid the cheating problem);

the period of the involvement in the cartel activity changes for each investigated undertaking (more than five years, one to five years, and less than one year);

the existence of the object to restrict the competition suffice to conclude a violation; [3]

thus, the investigated undertakings violated the Turkish competition law by engaging price fixing and control of supply and

the violation constitutes a single continuous agreement lasting from January 2014 to January 2019, considering that (i) the changes in the subject of the collusion and parties during an established period or not implementation of some of those agreements in practice are of significance in terms of the evaluations, and (ii) the main object of the agreements among them is the joint determination of price tariffs and control of supply.

It is also noteworthy that one of the findings obtained during the dawn raids displays the lack of SMEs’ awareness on competition rules. The concerned finding includes a statement that any undertaking which does not comply with the price list will be subjected to a punishment according to a decision of the TCA.

Eventually, the TCA resolved to impose administrative fines ranging between 0.6% and 1.6% of the annual turnovers generated by the investigated undertakings in 2019 (depending on the period of undertakings’ participation in the cartel activity as well as the mitigating factors). Moreover, a reduction of 50% in the fine was granted to the lenient party.

In conclusion, we believe the TCA’s Auto Expertise Services Decision proves that (i) there is still a long way to go for increasing SMEs’ awareness on antitrust matters, (ii) raising the awareness might lead that leniency might attract much more undertakings, and (iii) maybe more should be done by public authorities and/or non-governmental organizations to ensure their compliance (e.g. the publication of more practical guide for SMEs along with the competition law trainings). 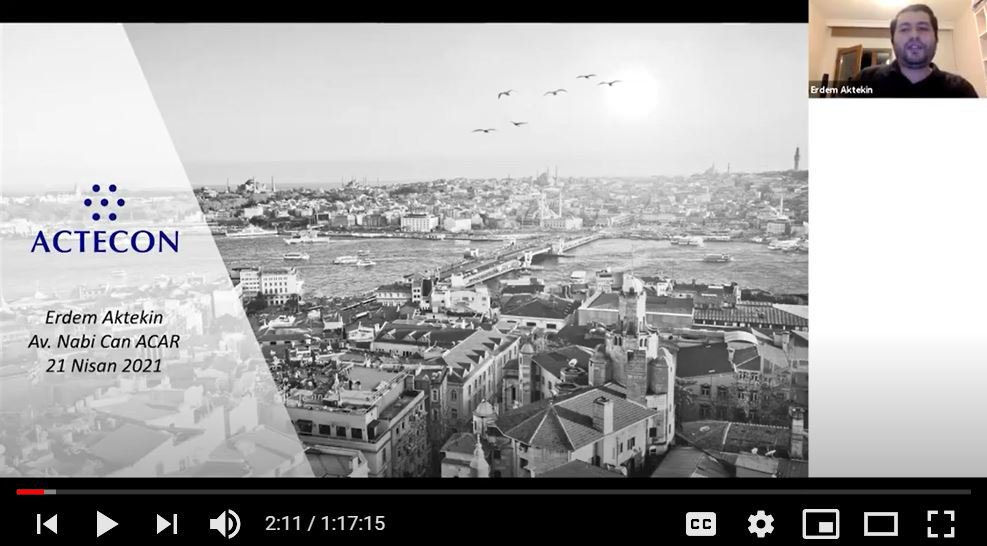 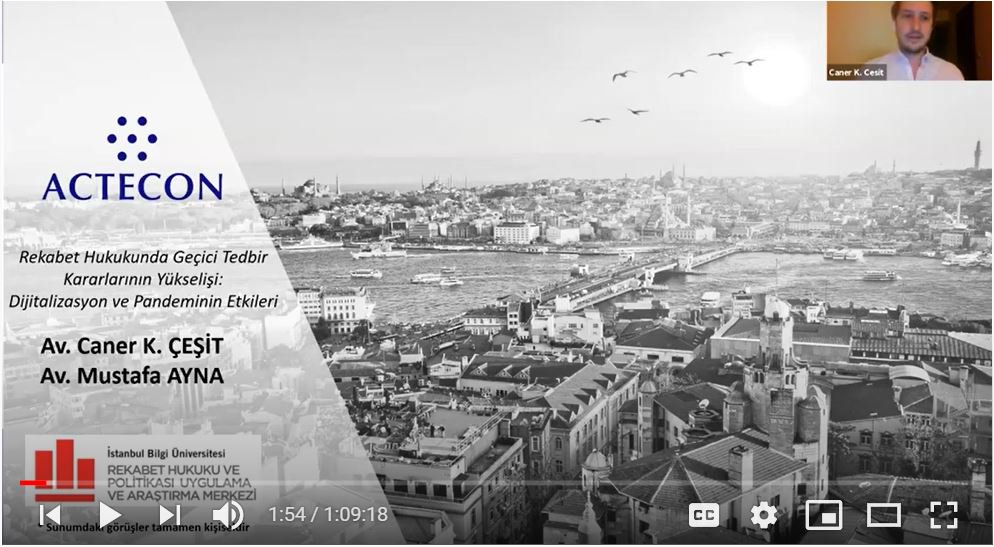 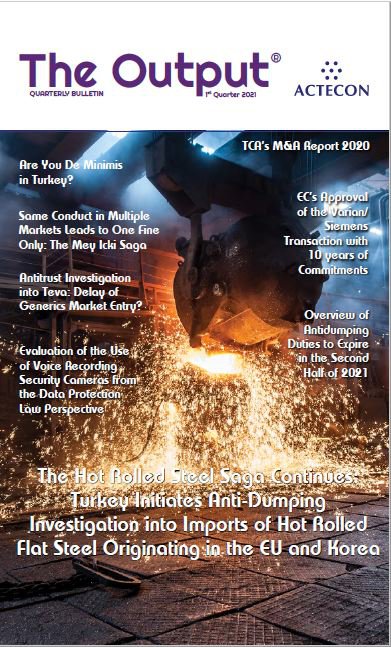 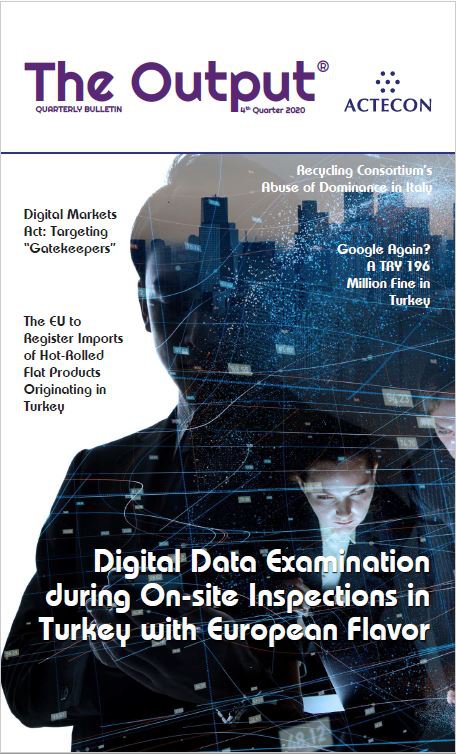 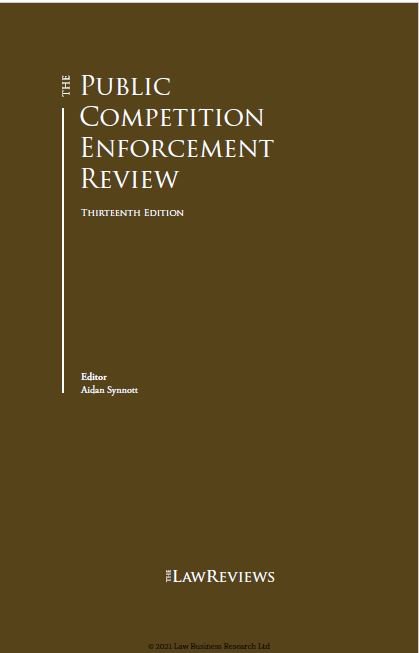