On 15.04.2019, the Turkish Competition Authority ("TCA") published its reasoned decision whereby it imposed administrative fines totalling to approximately TRY 8 million (EUR 1,2 million) against Sodexo and Edenred (two leading undertakings in the market for meal card services market1 in Turkey) as well as Network Servisleri A.Ş. ("Network"), a joint venture ("JV") established by Sodexo and Edenred for managing the technical infrastructure of the meal card services. The TCA decided that Sodexo and Edenred engaged in anti-competitive collusion and that this collusion was further facilitated by Network.

The most interesting aspect of TCA's Meal Card Decision is the fact that Sodexo and Edenred had sought TCA's approval before the formation of Network in 2001 and the TCA had held that Network was a full function JV that did not aim to restrict competition between its parent companies or did not cause any impact thereof. Hence, the TCA had concluded that the formation of Network constituted a concentration which did not trigger the mandatory pre-notification thresholds and cleared the transaction. Network was established in 2002 following TCA's clearance.

During the recent investigation, the TCA realized that its clearance decision in 2001 was based on a false presumption that Network would be a full function JV, which would be able to act independently from its parent companies. The TCA further expressed that the reason why it had previously considered Network as a full function JV was that Sodexo and Edenred had stated in the initial notification that Network would provide technical infrastructure services to third parties operating in the meal card services market. Yet, the TCA found out in the recent investigation that Network did not provide services to any undertaking operating in the meal card services market other than its parent companies since 2002.

Probably the most significant detail in the Meal Card Decision was Network's claim that it actively tried to provide services to third parties operating in the meal card services market by offering them non-discriminatory service terms (i.e. commercial conditions that are the same with those applied to Sodexo and Edenred by Network) and that it was unable to provide services to third parties not because of its dependence on its parents but due to the lack of demand by the third parties. Following this line of argument, Network emphasized that the presence of active efforts to provide services to third parties should be deemed sufficient for concluding that a JV is not dependent on its parents and that the de-facto situation could be disregarded in such cases. The TCA unequivocally rejected this argument, clarifying that the efforts of a JV to engage in commercial relations with third parties has no relevance in determining whether it is independent from its parents and that the only parameter that matters is the presence of actual commercial relations.

This was a critical issue since the TCA's Guidelines on Cases Considered as a Merger or an Acquisition and the Concept of Control (which is modelled after the Jurisdictional Notice of the Commission) made it clear that a JV should not be almost entirely dependent on its parents and that it should also generate a certain portion of its turnover from sales made to third parties, to be deemed as full function. The TCA further elaborated, by referring both to the Commission's Jurisdictional Notice and its Guidelines, that a full function JV may be almost entirely dependent on its sales to its parents for the first three years after its establishment, however this period should not exceed three years under normal circumstances.

Considering the foregoing, the TCA stipulated that since the clearance decision in 2001 was based on allegedly misleading information provided by the parties, the legality of the Network must be re-evaluated in light of the new market conditions, and held that as of 2005 (three years after the establishment of the JV), Network failed to satisfy the conditions of being a full function JV (because it did not start providing services to third parties). Thus, the TCA stated that, for the entire period between 2005 to 2018, Network must be deemed as a horizontal agreement between Sodexo and Edenred, the legality of which would depend on the satisfaction of the conditions for benefiting from an individual exemption laid out in the Act on the Protection of Competition ("Competition Act").

TCA's Meal Card Decision will serve as an important guide as to the future assessments for determining whether a JV could be deemed as full function or not. The reasoning of the TCA in the said decision is especially important in identifying the competition law related risks in cases where undertakings envisage to form a full function JV that would extensively rely on sales to its parents for a certain period of time after its establishment, before engaging in commercial relations with third parties. The parents may indeed consider adopting additional safeguards in such cases to avoid future risks, via relying upon the insights provided in the TCA's Meal Card Decision.

1. The exact relevant market is defined as "the market for the provision of convenience food and food to customers via tools which represent money". Yet, for the sake of simplicity, we refer to the relevant market as the "meal card services market". 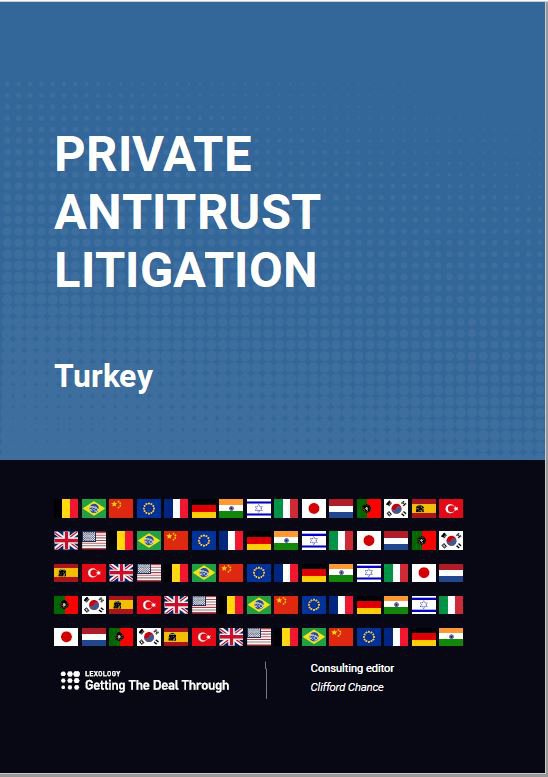 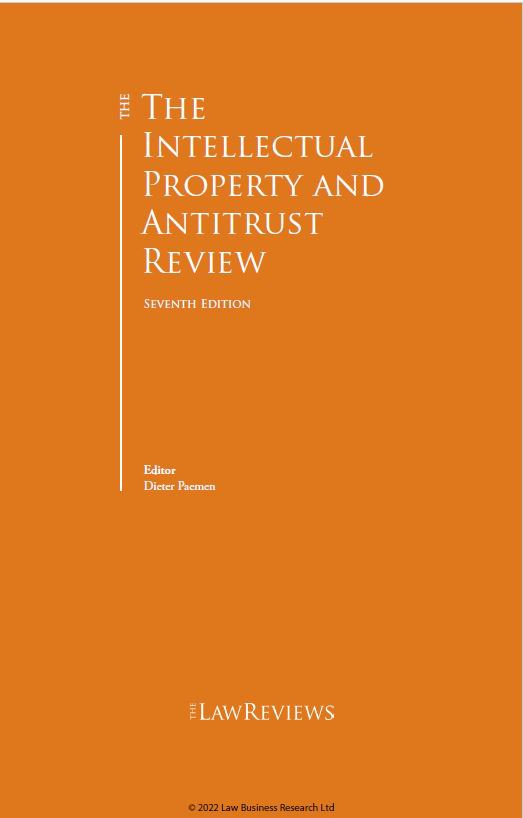