New Regulation on Waste Electrical and Electronic Equipment Was Adopted New Regulation on Waste Electrical and Electronic Equipment Was Adopted

The Regulation on the Control of Waste Electrical and Electronic Equipment (“CWEEE Regulation”) was revoked on Monday through the adoption of the new Regulation on the Management of Waste Electrical and Electronic Equipment (“MWEEE Regulation”) published in the Official Gazette, numbered 32055. Prepared as part of the harmonization process with the European Union (“EU”) legislation[1], MWEEE Regulation will enter into force on 1 February 2023. The renewed regulation brings significant new rules to the sector including the establishment of the EEE Information System and the obligation to register for EEE manufacturers, the disappearance of the concept of “authorized institution”, extraterritoriality clauses regarding the definition of ‘producer’ etc. Accordingly, we aim to provide a brief account of the important changes brought by the MWEEE Regulation in this short article.

A significant change in the new MWEEE Regulation was that the concept of “authorized institutions” was left out in the text. Following the changes, although producers may still form collective management systems, membership to such systems will not relieve the producers of their obligations to provide financial guarantees to the Ministry of Environment, Urbanization and Climate Change (“Ministry”), as was the case in the CWEEE Regulation. Instead, the payment of a recovery participation fee or the application of a deposit in accordance with the principles to be determined by the Ministry will be accepted as a financial guarantee in the management of household WEEEs.

The MWEEE Regulation was extended in scope by including natural or legal persons incorporated in third countries which sell EEEs directly to consumers/end-users in Türkiye via remote communication in the definition of ‘producer’. These producers are now under the obligation to appoint a representative to fulfil their obligations set by the MWEEE Regulation. Therefore, MWEEE Regulation will also be applied extraterritorially to persons who reside in third countries if they sell directly to consumers/end-users in Türkiye.

The new regulation encourages enhanced cooperation between public and private actors by stipulating that agreements may be concluded between the Ministry and/or Turkish Environment Agency (“TÜÇA”) and economic enterprises, licensed companies and competent authorities within the scope of the procedures and principles determined by the Ministry for the fulfilment of the activities set forth within its scope. Accordingly, TÜÇA may ensure, support and take over the responsibilities and obligations of EEE producers based on voluntary agreements made within the scope of the Ministry's extended producer responsibility policies and plans. The Regulation also replaces the management plans which were prepared by the municipalities according to the CWEEE Regulation with “zero-waste management system” regulated by the Zero-Waste Regulation[2]. This will ensure that WEEE is managed in a uniform way which will consequently preclude their damage to the environment and human health.

On another front, it is ensured by the MWEEE Regulation that domestic WEEE collection targets are maintained between 2018 and 2024 (inclusive) so as to not fall below the 2018 collection target of 4 kg/person/year set by the CWEEE Regulation. These targets are envisaged to be gradually increased on a yearly basis from 2025 onwards. The regulation introduces an online system, EEE Information System, through which declarations and notifications should be submitted by the relevant parties. According to the Regulation, it is mandatory for producers or their authorized representatives to register in this system.

It is also important to note that WEEE collective waste collection systems were under the examination of the Turkish Competition Authority (“TCA”) three times before[3], following the negative clearance/individual exemption applications by the respective authorised institutions. Within this context, TCA had consistently held that collective systems can be qualified as horizontal cooperation agreements between competing undertakings within the scope of Article 4 of the Law No. 4054 on the Protection of Competition (“Law No. 4054”) which prohibits the agreements, concerted practices and decisions limiting competition. However, the TCA determined in all cases that such systems satisfy the conditions for individual exemption given that (i) a cooperation between manufacturers with respect to the management of WEEE brings about an efficient collection system and prevents additional costs (ii) consumers benefit from these systems as they enjoy lower costs, (iii) non-discriminatory conditions for membership was adopted by such systems and (iv) members may always leave the collective system concerned upon prior notification.

Consequently, aligning with the EU law, MWEEE Regulation significantly improves the management of WEEE in Turkey. Besides, it is also noteworthy that the TCA gives particular importance to the sustainability policies in evaluating collective schemes and grants individual exemptions to agreements with benefits that the consumers will gain, and which outweigh its potential effects on competition. Accordingly, the individual exemption assessments by the TCA in its earlier decisions may constitute a guidance, as those largely remain relevant for collective schemes under the current system and shed light on how to design a collective system which is compliant with competition law rules.

Previously published by Lexology on January 3, 2023

[1] The MWEEE Regulation was primarily based on the Directive 2012/19/EU of the European Parliament and of the Council of 4 July 2012 on Waste Electrical and Electronic Equipment. 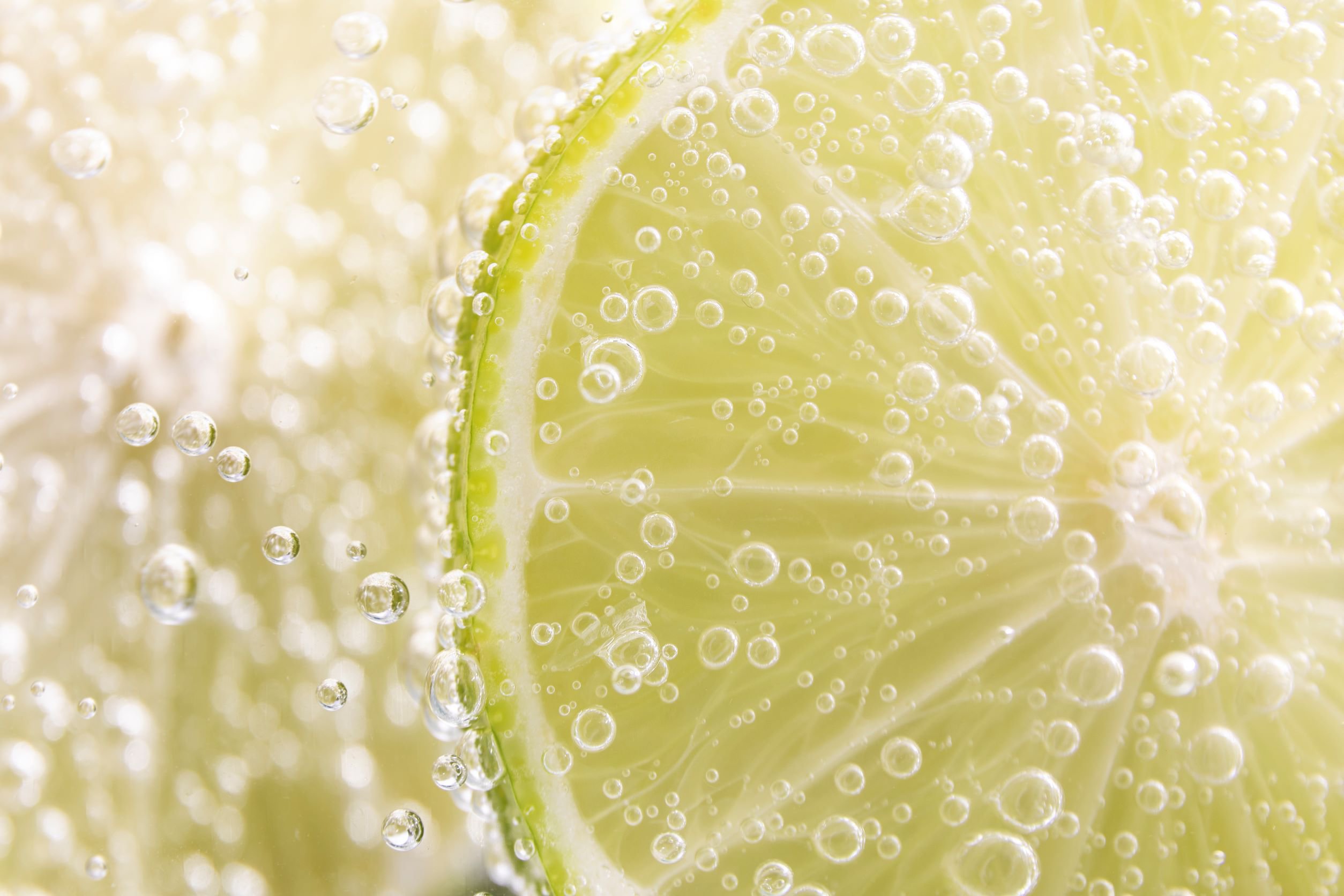 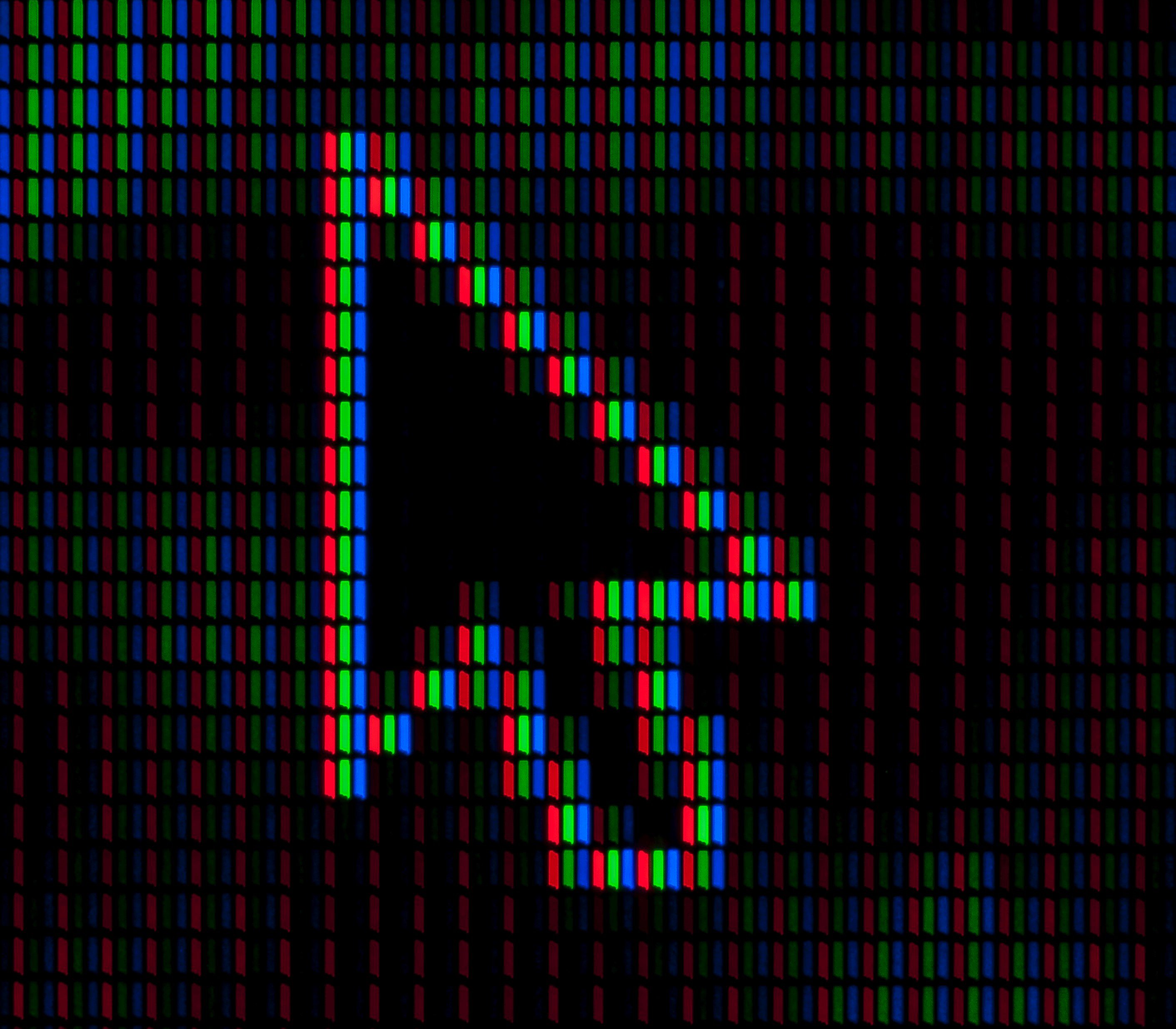