The Turkish Competition Authority ("TCA") has cleared a transaction concerning the creation of a joint venture between "Jacobs Turkey" and Turkish tea producer "Of Çaysan" through its decision dated 17.10.2018 and numbered 18-39/632-307. Although the merits of the case are not of much significance from a competition law perspective, the different opinion provided by a Board Member is indeed noteworthy.

As part of the review, the TCA concluded that the proposed transaction was considered as a full function joint venture as per Article 5 (3) of the Mergers Communiqué No. 2010/4. Considering that there was no horizontal or vertical overlap between the parties' activities, the relevant transaction did not raise any anticompetitive concerns and the TCA cleared the transaction.

During the review, the TCA was unsure as to whether the Kasap Family's acquisition of 30% of the shares of Jacobs Turkey would lead to the creation of a joint control over Jacobs Turkey although it was stated in the notification form that it would not. Thus, the TCA requested further information from Jacobs Turkey. In this regard and based solely on the clauses of the Shareholders Agreement ("SHA") that was already provided to the TCA in full, Jacobs Turkey reiterated that obtaining 30% of Jacob Turkey's shares would not confer joint control to Kasap Family over the company. Yet, in light of the provisions of the SHA, the TCA reached a different conclusion and held that 30% shareholding did confer joint control to the Kasap Family in the case at hand. The details as to why the parties and the TCA had interpreted the same SHA differently was not revealed in the reasoned decision.

The TCA did not consider that the evaluations of the parties regarding the joint control issue constituted false or misleading information, albeit being different from those of the TCA's. However, one of the Board members has submitted a different opinion in that respect.

In the different opinion, it was discussed whether the information provided by the parties regarding the control structure could be considered as a false/misleading information within the scope of Article 16 of the Law No. 4054 on the Protection of Competition ("Competition Law") and whether a monetary fine shall be imposed on the parties.

The different opinion referred to the decisional practice of the TCA1 and the Council of State2, which demonstrates that the mere act of providing incomplete, false or misleading information is deemed sufficient for the violation of Article 16 and points out that neither the moral elements such as the purpose of deception nor the suitability of the relevant information to have an undue influence on the decision is deemed to be relevant. A decision of the 13th Chamber of the Council of State3, which emphasized that Article 16 of the Competition Law aims to ensure that the Board takes a decision as swiftly as possible based on accurate information given by the undertakings without having to undergo additional examination, and to deter undertakings from providing inaccurate information was also cited.

This decision, and especially the different opinion, is a significant reminder of the TCA's sensitivity when it comes to the provision of accurate information. Considering the increase in the number of the cases4 where the TCA imposed administrative fines due to the provision of incomplete, false or misleading information, undertakings are advised to show utmost diligence when communicating with the TCA. 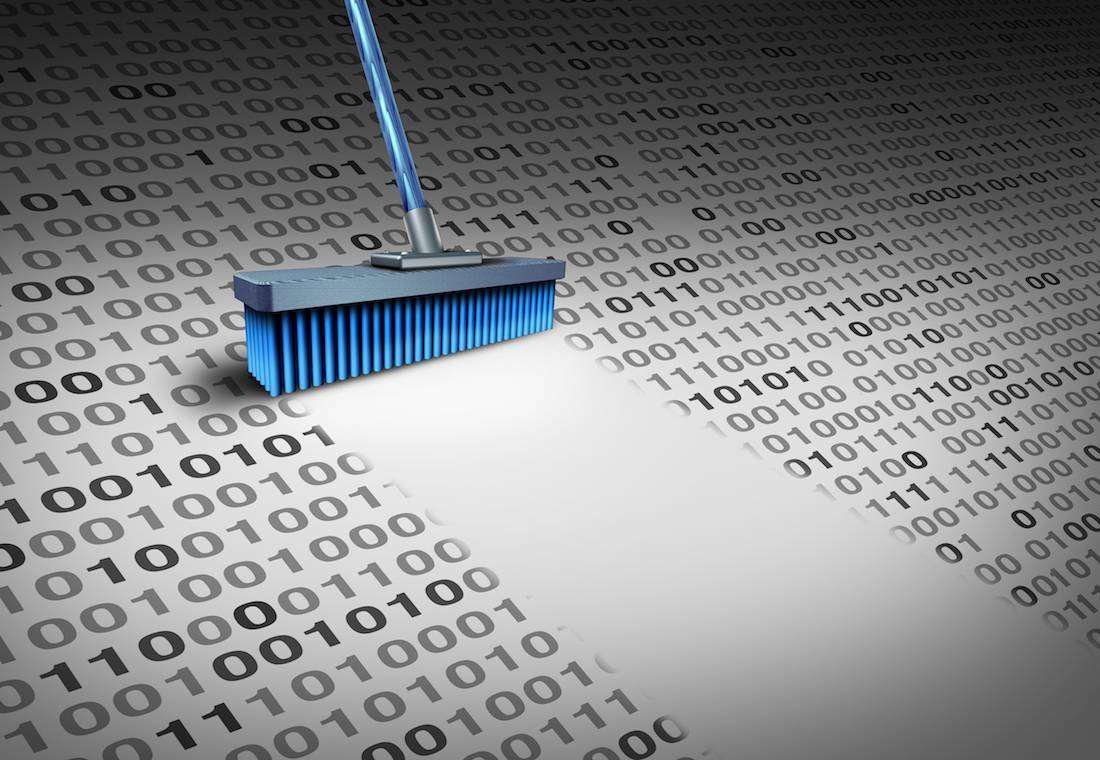 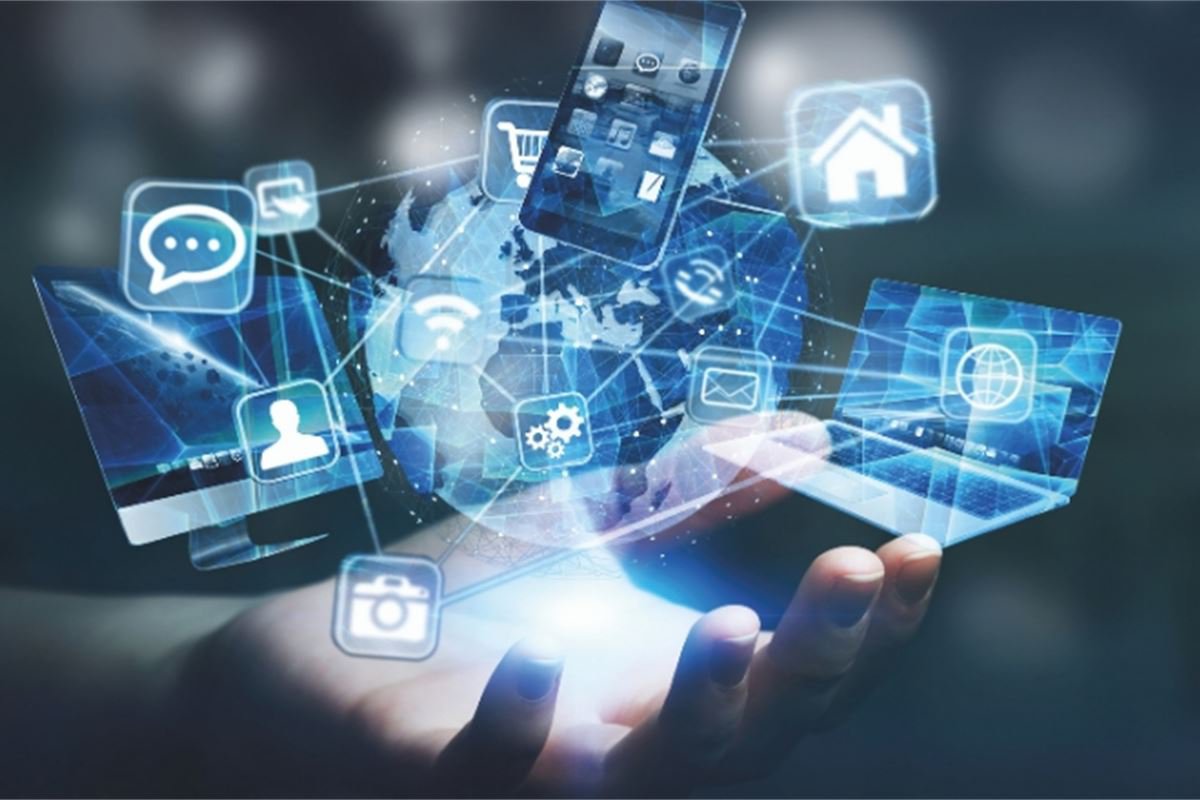 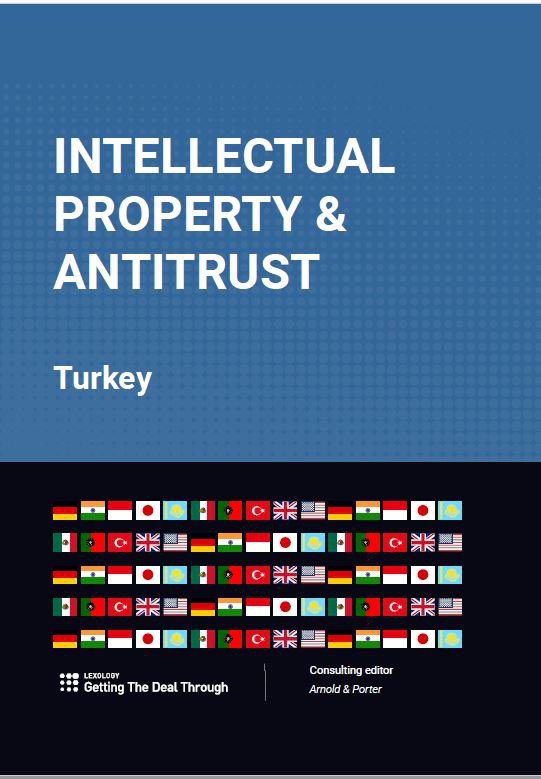