After Almost 13 Years Long Fight, the Constitutional Court Ruled that the Principle of Legality of Crimes and Punishments Violated with Respect to Determination of Administrative Fine by the Turkish Competition Authority (Onmed) After Almost 13 Years Long Fight, the Constitutional Court Ruled that the Principle of Legality of Crimes and Punishments Violated with Respect to Determination of Administrative Fine by the Turkish Competition Authority (Onmed)

Below we provide with a brief background of the Turkish Competition Authority’s (“TCA”) decision[3] and the Council of State, Plenary Session of Administrative Law Chambers’ decision[4] particularly focusing on the turnover taken into consideration when calculating the basis of the administrative fine. Then we will explain the main points of the Constitutional Court’s reasoning.

Background of the Constitutional Court’s Decision

Back in 2007, an investigation had been initiated against the certain undertakings operating in the medical consumables market. As a consequence of the investigation, the TCA decided that the concerned undertakings violated Article 4 of the Law No. 4054 on the Protection of Competition (“Competition Law”). Therefore, the TCA imposed TRY 616,285.96 (approximately EUR 565,400)[5] administrative fine to Onmed Tıbbi Ürünler Paz. ve Dış Tic. Ltd. Şti. (“Onmed”) based on 5% of the company’s net sales achieved in 2001. In accordance with Article 16 of the Competition Law which was in force at the time, the financial year (2001) preceding the breach has been taken into consideration in relation to net sales which was utilized for the calculation of the administrative fine.

While the lawsuits filed by the concerned undertakings against the decision were pending, Article 16 of the Competition Law has been changed by the amendment[6]. As a result of the said amendment, it has been envisaged that “annual gross revenues of undertakings and associations of undertakings or members of such associations which generate by the end of the financial year preceding the decision, or which generate by the end of the financial year closest to the date of the decision if it would not be possible to calculate it and which would be determined by the Board” shall be taken into consideration in the scope of the determination of revenues basis for administrative fine and not the year prior to the violation.

Indeed, as a result of the lawsuits filed by certain undertakings fined in the same case, it was concluded that the provision of law in favor should be applied retrospectively, and the TCA’s decision, which was imposed regardless of the year before the date of the decision (2006), was annulled in terms of the relevant undertakings. However, Onmed’s and some of the other undertaking’s same argument was ignored during the appeal process and their lawsuits were dismissed. Further, applications of some of the undertakings -whose lawsuits were dismissed- to the TCA with the request for implementation of the precedent decision stating that the favorable law shall be imposed to their cases were rejected by the TCA[7].

In this context, Onmed brought its claim that the amendment had not been applied to its case without a reason before the Constitutional Court via individual application.

Highlights of the Constitutional Court’s Decision

At this point, it should be emphasized that the effects of the Constitutional Court’s decision may not be limited to the principle of legality of crimes and punishments. As a matter of fact, it is possible to evaluate arguments against the standards of proof or the limits of on-the-spot inspection (dawn raid) powers, which are highly controversial especially in terms of the TCA’s decisions, within the scope of the property rights, the right to the inviolability of the home, and the right to a fair trial.

[5] In the calculation of the fine in terms of EUR, average buying rate of exchange of the Central Bank of Turkey for the financial year the turnover is generated took into consideration as the rate of exchange. For 2001, this rate was TRY 1 = EUR 1.09.

[6] The amendment published in the Turkish Official Gazette on 08 February 2008. 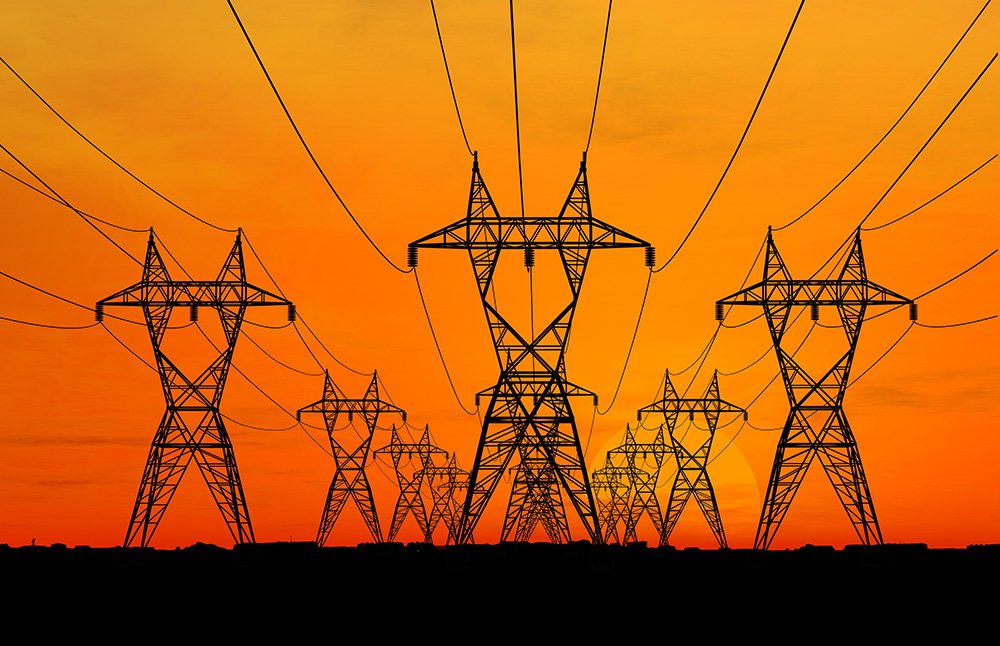 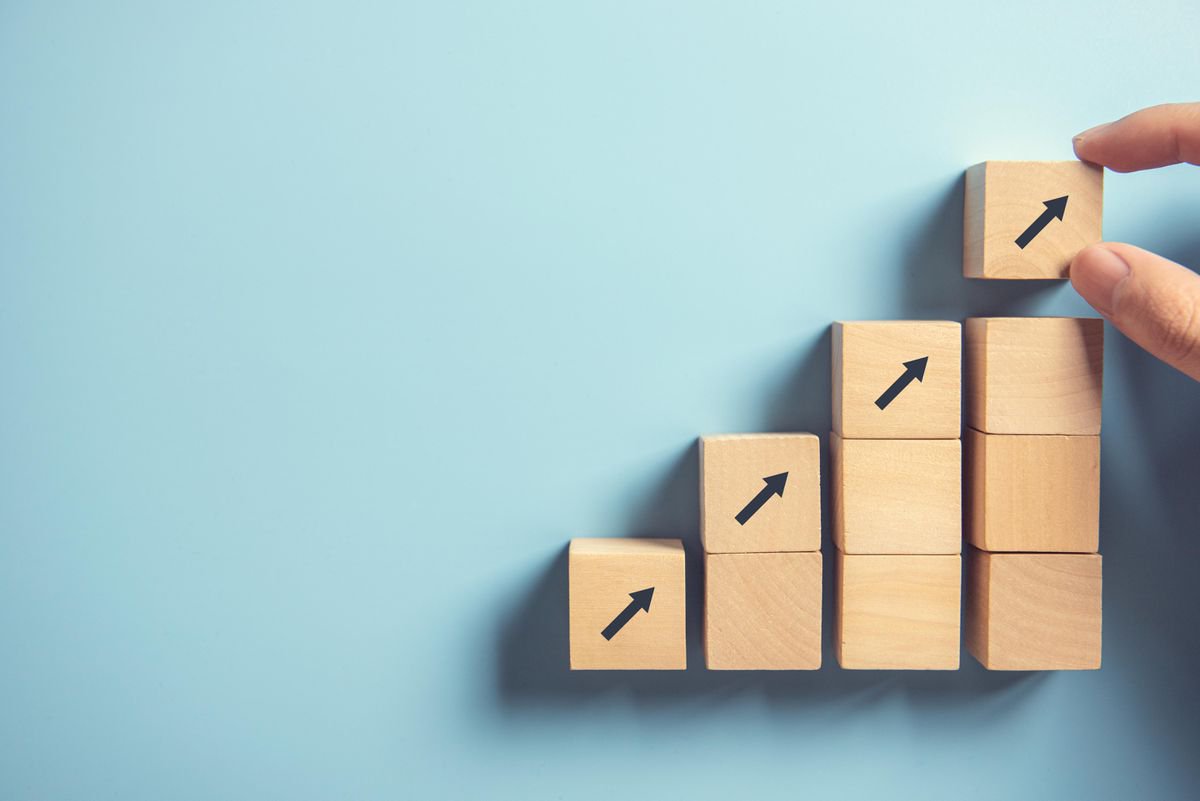 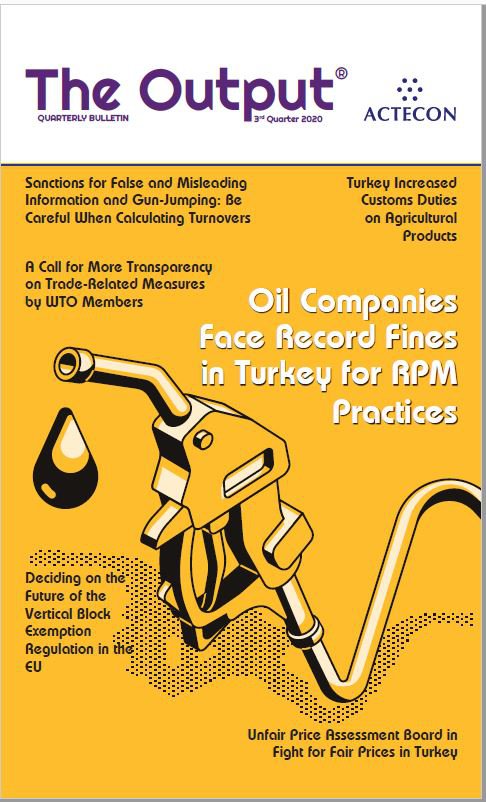